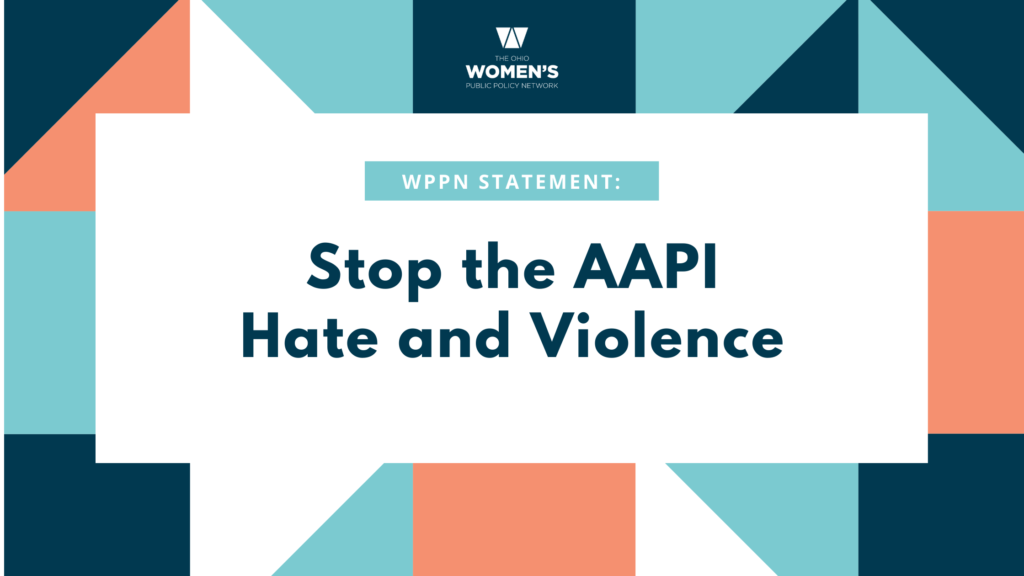 “Everyone deserves the safety and security to live free from the threat of violence. But members of our Asian American and Pacific Islander (AAPI) communities have been met with increasing instances of anti-Asian hate — from verbal harassment, to workplace discrimination, to acts of physical violence.

“This week in Georgia, we witnessed the devastation of anti-Asian violence; violence that was steeped in white supremacy, racism, and misogyny. We condemn these shameful acts and mourn the eight lives lost, including six Asian women.

“Racism and sexism are inextricably linked. We cannot ignore the violence, harassment, and discrimination that disproportionately target Asian American women, reflecting the racialized misogyny that AAPI women face everyday. These acts of violence and harassment have increased during the pandemic as a result of anti-Asian rhetoric and racist scapegoating, but it has always existed in the United States.

“Our country has a long history of perpetrating violence, bias, and discrimination against Asian Americans. Historically, many laws and policies put in place upheld anti-Asian racism, such as the Chinese Exclusion Act, barring immigration solely based on race, and the exploitative labor laws in place within industries where Asian women are overrepresented. Public policy reform and cultural change go hand-in-hand. We must dismantle the systems of racism that exist within our laws, our rhetoric, and our actions.

“Throughout this pandemic, we have learned that we are stronger when we work together. The Women’s Public Policy Network stands in solidarity with the movement to end violence and discrimination against AAPI women and communities. We remain committed to the work ahead to build a future where everyone can live free from violence.”

The Ohio Women’s Public Policy Network is a coalition of nearly 40 organizations working collaboratively to advocate for public policy solutions that build economic opportunity for women and their families. We come together under a collective vision: an Ohio where women have the resources to thrive and the ability to lead economically secure, safe, and healthy lives.

Resources to support the AAPI community and the families of those impacted by the deadly violence in Georgia: